While there are many different types of baits, lures, and anglers, nothing can beat live worm[1] rigs to catch fish. Species like trout, suckers, crappie, walleye, panfish, catfish, carp, and bass are all attracted to worm bait.

For freshwater fishing and bait fishing, nothing compares to live worm lures.

Other baits might be cleaner and more appealing to set, but the guaranteed way to always get a fish on your hook is by using real earthworms, soft plastic worms, or rubber worms.

Whether you purchase nightcrawlers or harvest them by digging under rocks and in the soil, using real worms will make a noticeable difference in the amount of fish that bite.

Even plastic worms and rubber worms will help you catch fish.

Today we’re going to break down three techniques for how to hook a worm, the best hooks for the job, and how to avoid losing part of your lures.

Essential for beginners, these fishing tips will set you up to make later bait rigging a piece of cake!

How To Rig a Live Worm

In the following sections, we’ll cover a few methods for how to put a worm on a hook.

Before we begin, make sure that your fishing rod has a strong fishing line. Tie your hook with a proper fishing knot, and then we can get started!

With this method, it’s pretty simple!

This feeding-through method is a favorite for learning how to bait a hook with a worm. This is one of the simplest methods.

This next method involves putting your worm on the hook perpendicularly.

This method is also favored because it doesn’t leave the fish the chance to take the whole worm in one go.

With this final method, you’ll begin by feeding the worm through the hook in the first method.

The number one best hook to use for worms is an offset hook. Offset hooks allow fishermen to load a considerable amount of worm on, and the design makes it harder for the fish to take the entire worm off in a single go.

Of course, how you rig the worm also has a hand on that, but an offset hook lessens that probability of losing the worm entirely based on the curve of the hook.

The design also enables the worm to be less constricted- you want it to be wiggling around to appear more realistic to your fish.

Here are three other great hooks for your live worm fishing rigs.

The live bait hook has a non-offset circle hook point, which aids in making sure the worm stays where it belongs- on your fishing hook!

An Aberdeen hook is ideal for baiting with minnows because it is slightly squared but keeps a round-bend to keep both worms and fish at bay.

Contrary to its name, the octopus hook is not for fishing for octopi. The circle of j hook shape with the eye bent backward makes it a versatile and effective hook to keep both your worm and your fish firmly on.

While live worms are best, faux fishing worms are also strong alternatives. When correctly baited, realistic colored baits can have just as many bites as real earthworms.

The important thing is to remember that your bait should jig- meaning it will appear to be dancing.

Read on to learn about live, plastic, and rubber worms.

There are three main types of live worms:

Nightcrawlers and red worms can easily be found in your backyard, but if you’re searching for mealworms, you’re better off purchasing them in-store.

Make sure that when investing in live bait such as worms, you prepare a proper baitholder for them. Your worms will thrive if you give them appropriate soil and nutrients; they’re no good to you if they’re dead!

Live worms are one of the most attractive baits because they do all the work for you! The worm swims naturally because it’s real, no matter how you rig it.

One distinction with soft plastic worms is that they tend to float or only go just beneath the surface. If using plastic worms, it’s extremely important to add weight to make sure the worm sinks low enough to entice your bass.

You don’t have to ditch your bobber, but the plastic worm still needs to sink and will with the addition of a drop shot weight or a sinker.

Make sure to pay attention to things such as the weather- if it’s a cloudy day, you’ll want to stray away from bright, vibrant colors.

When choosing a plastic worm, your goal is to ensure it looks as natural as possible. Moreover, deciding how to hook a worm will also depend on how well your bait swims.

You can always determine if you favor a plastic worm by testing it out to see.

Rubber worms are another strong alternative to real live bait. Best of all, some varieties come already on the hook.

If you find some without hooks, they are also simple to apply. However, there’s more convenience when they come pre-made, where you don’t have to worry about putting the worm on to make it swim.

Where Do I Cast?

An important note to make is to pay attention to where you’re planning to cast your fishing line. Fish that linger close to the shoreline, like bass, should be sought there.

Worms also don’t naturally occur in the middle of the water which is another reason to fish at the shoreline.

Keep the Worm on Your Hook and Other Tips

It can be extremely frustrating to get your worm all set, cast it, and watch the worm fly off your hook. Or to have a bite, an unsuccessful retrieval, and to reel your line back in to see an empty hook.

One of the first things a fisherman learns is how to hook a worm. There are various techniques you can employ, and they can all help you bait so much more.

Worm hooks are the best tool during any fishing excursion, no matter what fish you’re hoping to find at the end of your line.
In addition, knowing how to rig your worms will help keep the worm and fish where they belong- on your hook! 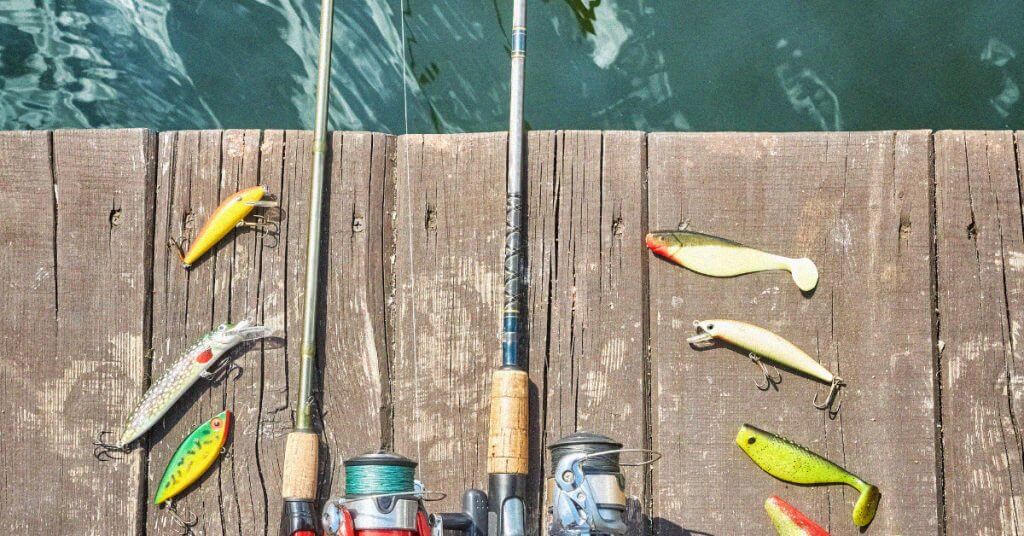 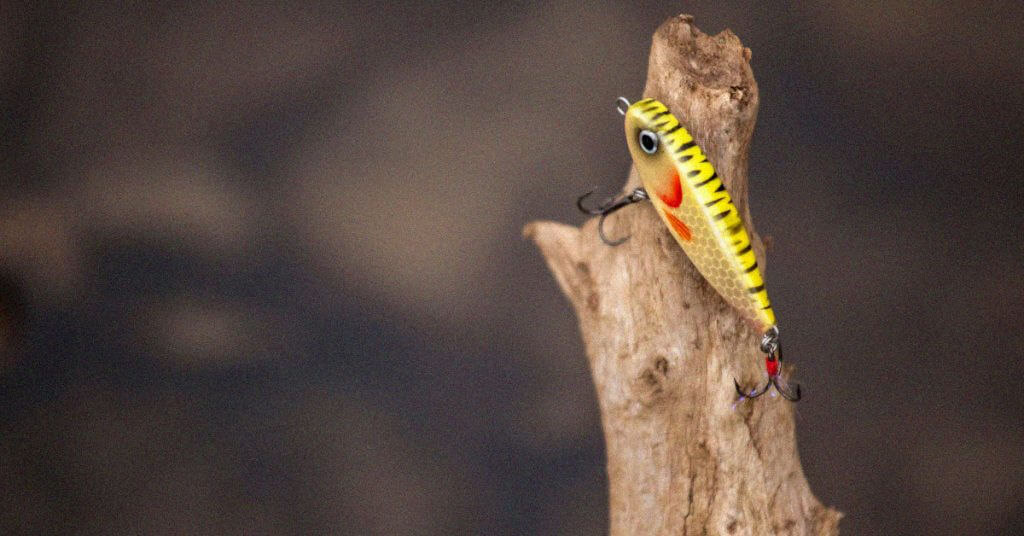 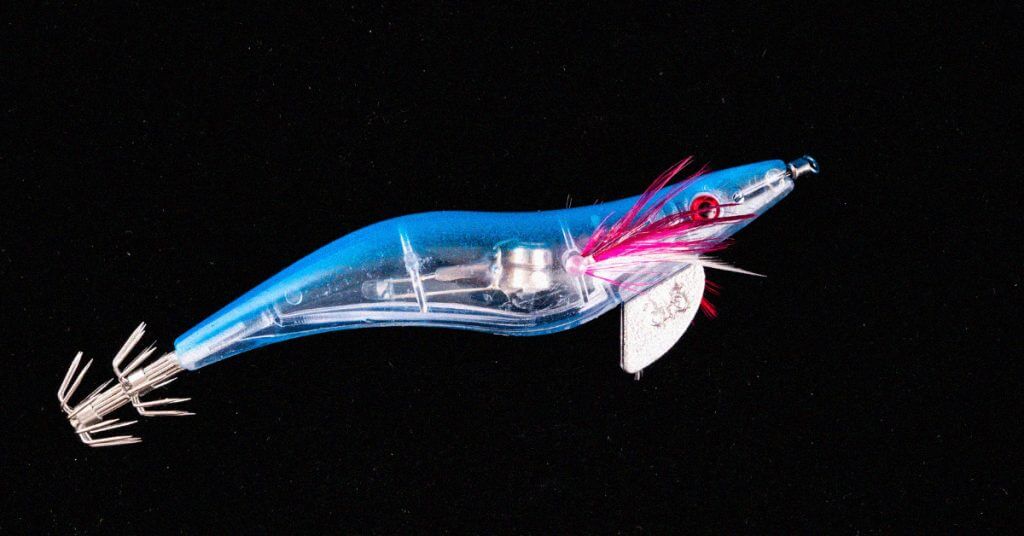 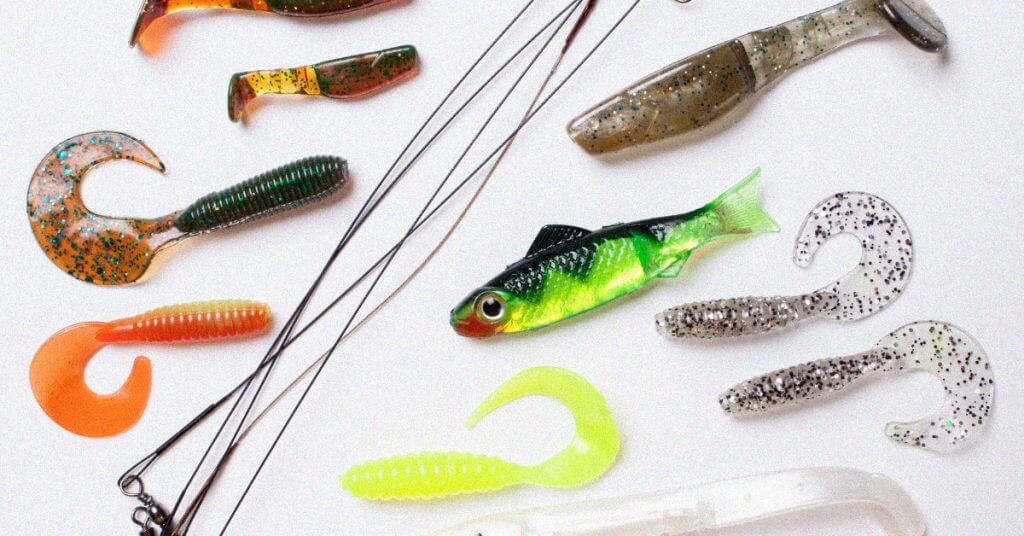